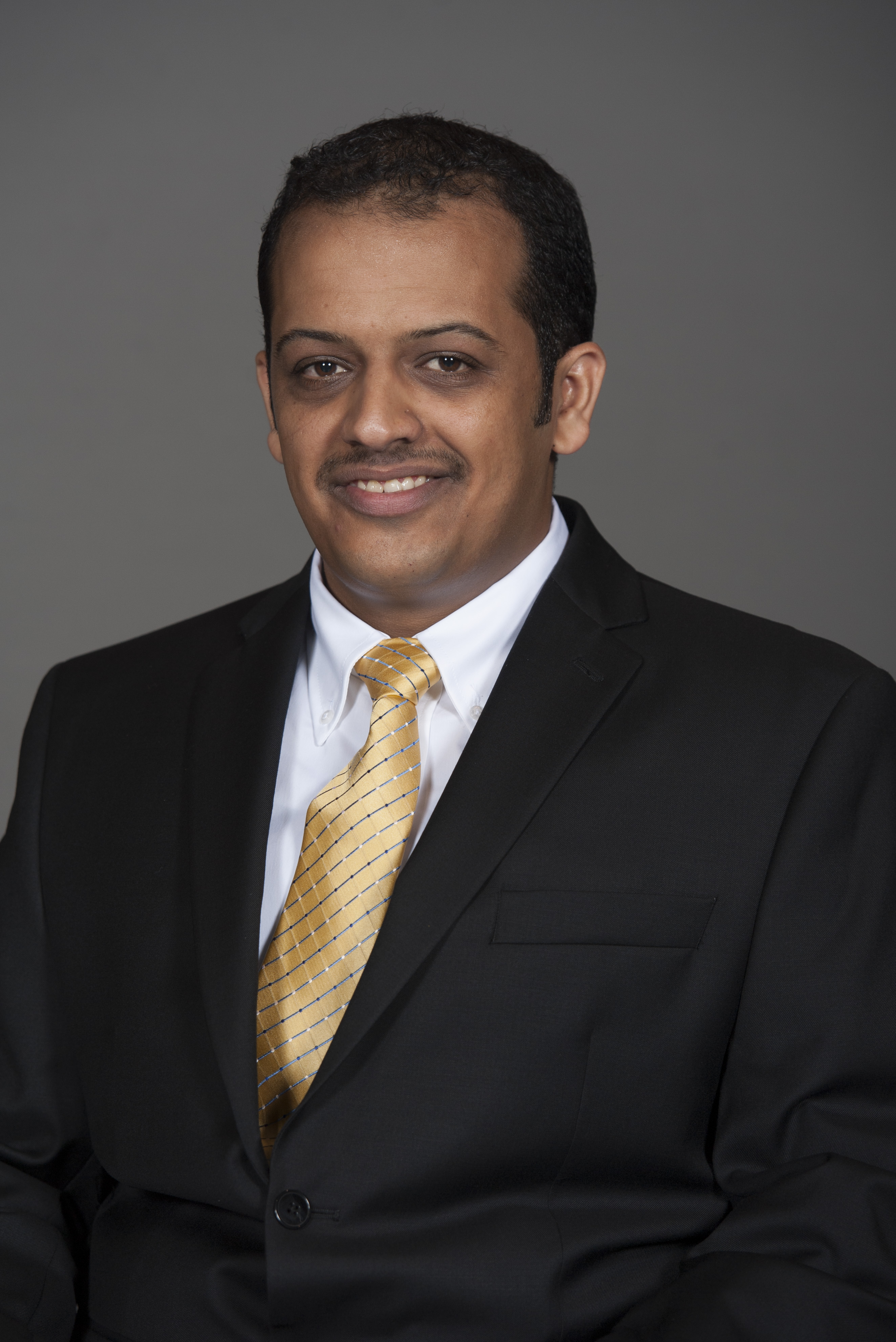 Abdul Homran is a senior in Petroleum Engineering at Louisiana State University with plans to graduate in May of 2018. He is excited to spend his senior year to serve LSU SPE as President. He previously served as Vice President in 2016, and the Director of Committees in 2015. He has been a mentor with Chevron Mentorship Program since 2015. He has been an active member with SPE since 2013. He was honored with a Scholarship from the Society of Petroleum Engineers. He has already obtained an Associate’s Degree in Math and Science from City College of San Francisco. His family is from Yemen, and he was born in San Francisco California. This unique family heritage taught him to speak both Arabic and English, and he has always enjoyed helping other students. 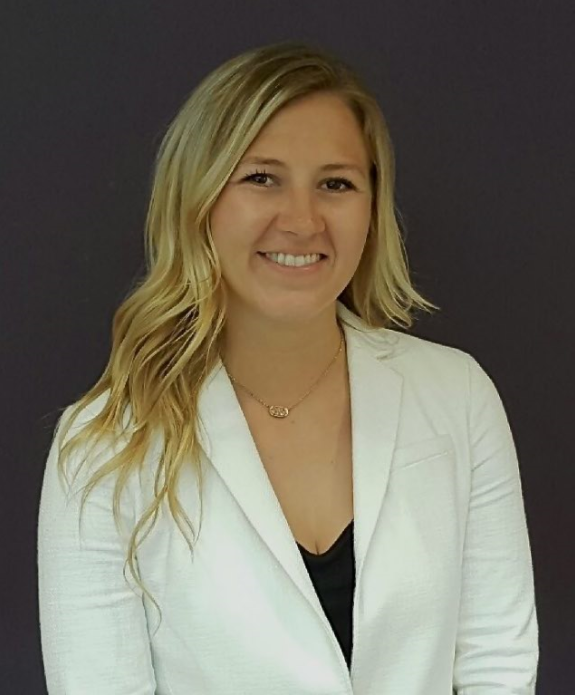 Megan Martter is a senior majoring in Petroleum Engineering and minoring in Geology. She’s from Las Vegas, NV and came to LSU because she is passionate about learning more about the oil industry in the south. She has been an active member in SPE since 2014. Megan currently serves as SPE’s Vice President. Last year, she held the position of Director of Marketing. Megan loves being around people and has been focusing on promoting SPE on LSU’s campus. She strives to get to know all the members in SPE and looks forward to serving all the members this year. 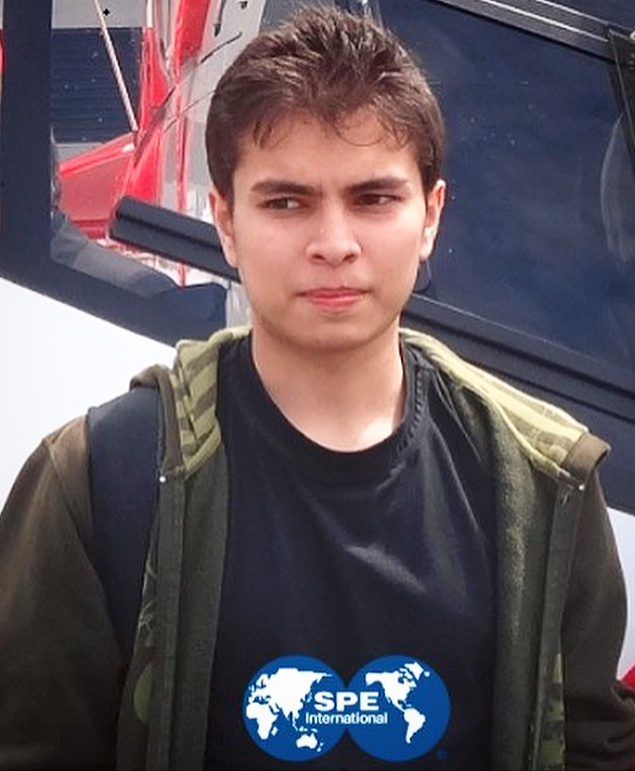 Shrey K. Dalal studies Petroleum Engineering while minoring in Political Sciences. Dalal previously served as the Director of Chevron Mentor Program where he guided 104 Petroleum Engineering students closer towards their career aspirations. He serves on LSU’s official Petrobowl team and competed in Denver, 2017, with many more future competitions to come. He has also attended 2016 ATCE Conference in Dubai, UAE. Outside SPE, he has spent 3 summers interning at Chevron where he has learned more about drilling, reservoir, and productions engineering. He is thrilled to bring his knowledge and experience to SPE to benefit his classmates in overcoming today’s challenges. He loves traveling and has visited over 36 countries. His goal in life to is have fun and enjoy whatever he’s working on. He graduates in May of 2019.

Drumil Parekh  is a Senior, majoring in Petroleum Engineering with a minor in Personal Investing, with plans to graduate in May 2018. Drumil is from Singapore and came to LSU to pursue his aspiration of becoming a successful Petroleum Engineer. Drumil served in the Singapore Armed Forces before he came to college. He has also interned with Reliance Petroleum. Drumil was the social chair for American Association of Drilling Engineers before taking up this positon. He loves playing soccer and has a keen interest in Finance. Drumil believes that making connections during college is the most important thing and he has always enjoyed and taken pride in helping students and his peers. Drumil is very excited and is looking forward to pushing SPE to new levels as the treasurer for the upcoming year. 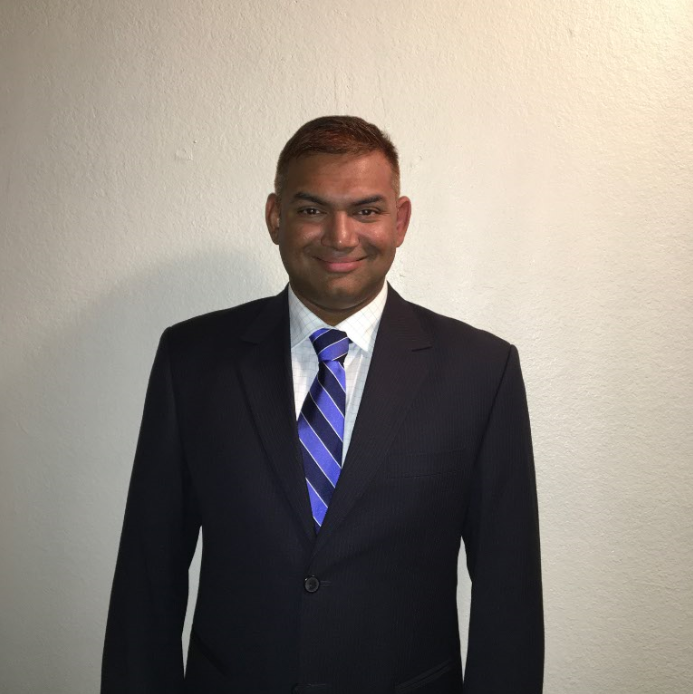 Sarwar Khan is a senior at LSU pursuing Bachelor in Petroleum Engineering degree and expected to graduate in May 2018. Originally from Bangladesh, Sarwar migrated to U.S. in 2008. After working in the transportation industry successfully for many years, he quit his full time job of managerial position in a small company in 2014 and moved to Louisiana from Mesa, Arizona to pursue his dream of becoming a Petroleum Engineer. Sarwar Khan has been a SPE member since 2015. He loves LSU football and served as SPE Tailgate Director before becoming the Event Officer. He also loves the outdoors and spends his free time hiking, fishing and hunting. Upon graduation, he wants find a job in the field rather than in an office. 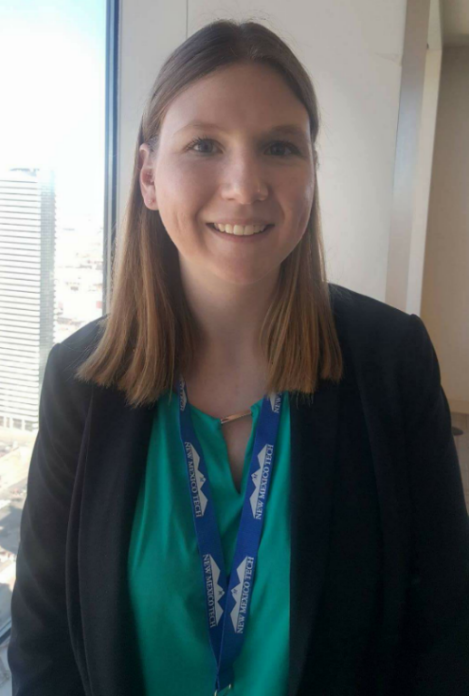 Brittany Van Landingham is a senior, majoring in petroleum engineering and minoring in Geology, at Louisiana State University. She is currently serving LSU SPE as the Membership Director and last year was the director of philanthropy. She has been an SPE member since 2015. Her goals are to work offshore as a drilling engineer, start her own business, and continue to give back to the community. Brittany is from Houston, TX and enjoys fishing, spending time with her family, and going to LSU football games. She hopes to make LSU SPE even better for the 2017-2018 school year. Geaux Tigers! 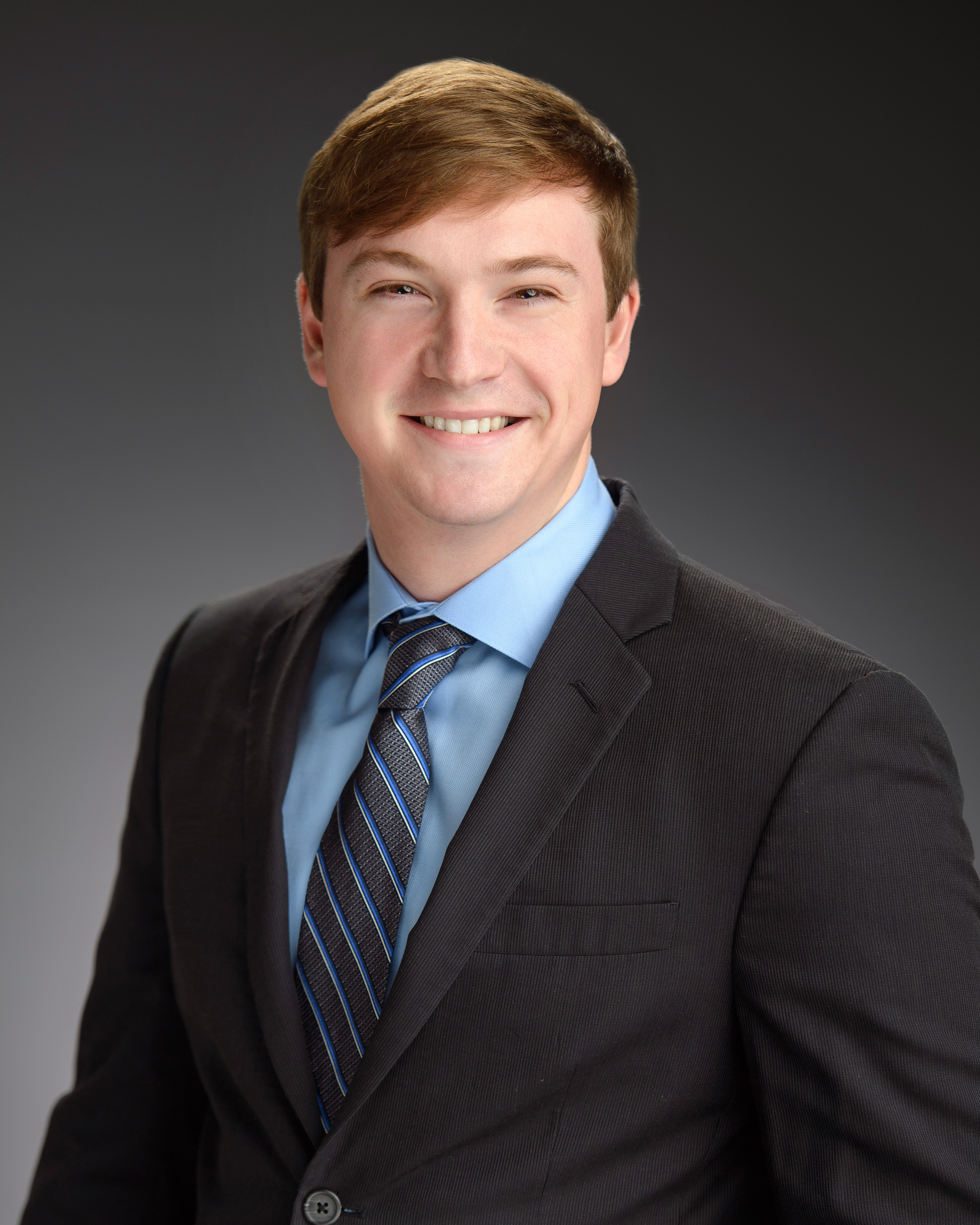 Spencer King is a Senior, majoring in Petroleum Engineering and plans to graduate in May of 2018. Spencer is originally from Powder Springs, Georgia and came to LSU to further his goal of becoming a respected petroleum engineer. He has been an involved member of SPE since 2014. In August of 2017 he served as Alumni Relations Director, and after a few months was promoted to Undergraduate Representative Officer where he is currently serving until his graduation in May. On a more personal level, Spencer is a serious fisherman and enjoys playing soccer and guitar in his free time. He is excited to take on this new responsibility and wants to use his skills to help the LSU SPE chapter to become the best that it can possibly be. 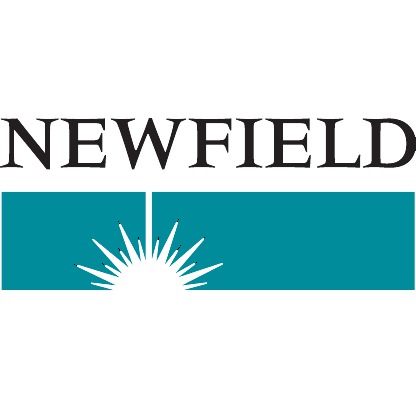 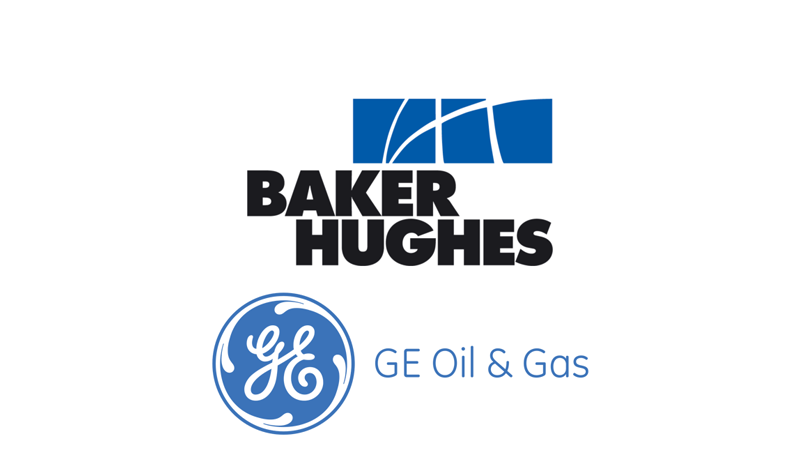 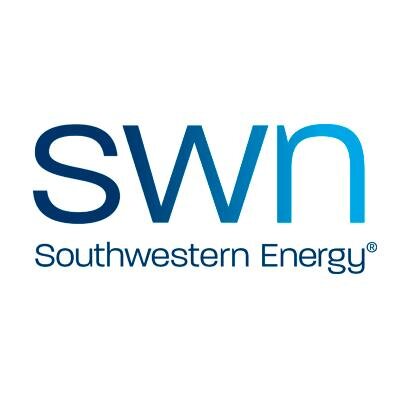